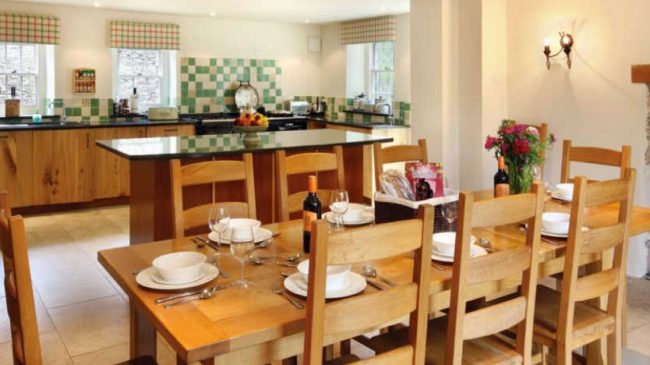 Trencreek Farmhouse, near Tregony, is a superb detached Grade II Listed farmhouse set in seven acres of fields and surrounded by beautiful countryside, three miles from the picturesque village of Veryan and just 10 minutes from the south Cornish coast.

Tregony is a village between St Austell and Truro in southern Cornwall. It is commonly known as the “Gateway to Roseland” due to its location as the first village you reach before the Roseland Peninsula.

The village Of Tregony was once a busy and prosperous port but the clay mines further upriver caused it to fill with silt until it became unusable.

In more recent times Tregony has become popular with those looking to explore the Roseland Peninsula. Its location means it’s easy to visit a variety of destinations along the coast including Gorran Haven and Portholland in the east to Portscatho and St Mawes to the west. 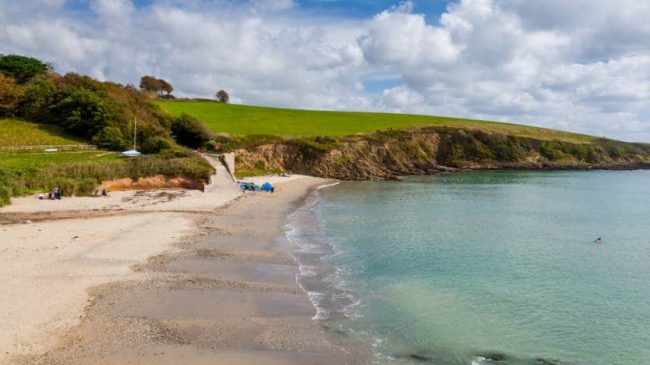 Porthcurnick Beach is located on the Roseland Peninsula on the south coast of Cornwall and is owned and managed by the National Trust. 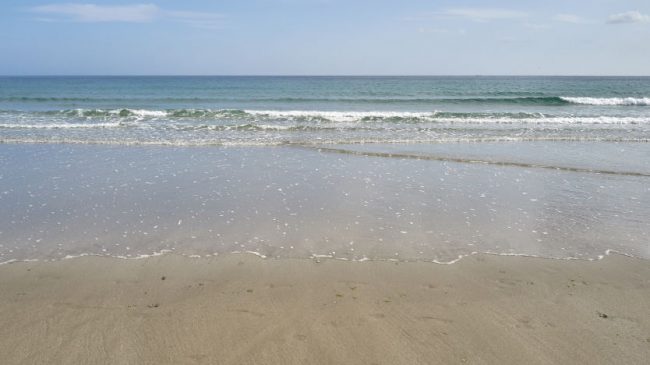 Carne Beach is one part of a massive, beautiful sandy bay on the Roseland Peninsula on the south coast of Cornwall 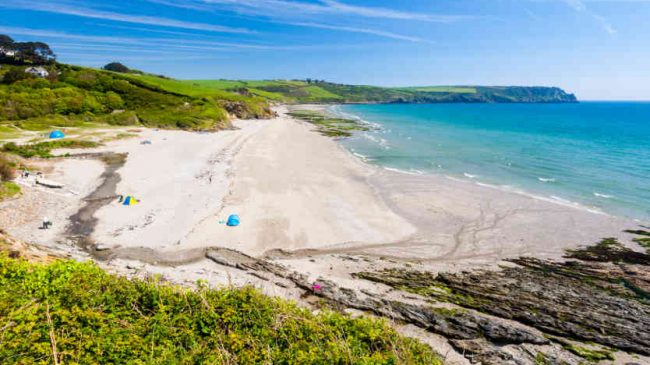 Pendower Beach is owned by the National Trust and is one half of a massive sandy bay, the other half being Carne Beach.